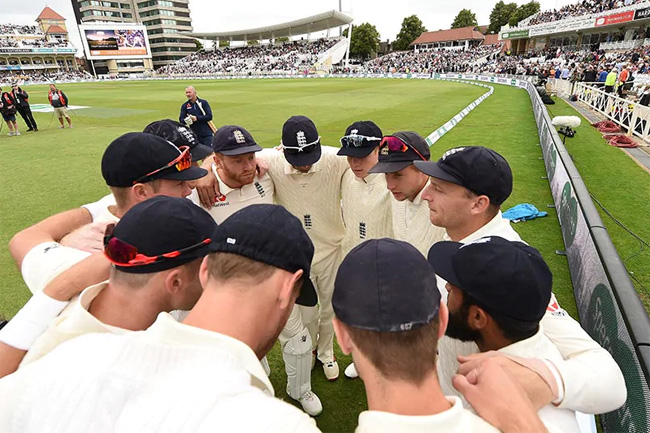 Jonny Bairstow and James Anderson both miss out on spots in the squad, while Moeen Ali remains unavailable for selection in Test cricket.

Neither Foakes nor Jennings have appeared since England’s tour of West Indies in early 2019, but both players performed well on the tour of Sri Lanka shortly before that in November 2018. Foakes, who debuted in the series, won Player of the Series after hitting 277 runs in six innings, including 107 in his first Test innings. He also took eight catches and effected two stumpings.

Jennings meanwhile hit an unbeaten 146 in the second innings of the first Test, to date one of only two Test hundreds he has scored - the first came in his debut innings in Mumbai.

The squad remains otherwise similar to that which beat South Africa 3-1, though with a few notable omissions.

“The selection panel has supported continuity after a successful series victory in South Africa,” national selector Ed Smith said. “The South Africa tour marked the emergence of a very exciting group of young players, creating a nice balance with an experienced core of senior players. That squad is mostly retained, with some tweaks to the squad relevant to injury, rest and the challenges of playing in sub-continent conditions.

“Jonny Bairstow has been in England squads across the three formats without a significant break. This two-Test tour presents a good opportunity for Jonny to be rested. Jimmy Anderson will continue to work with Lancashire and the ECB so that he is ready for the start of the County Championship season leading into the Test series against the West Indies in June. Moeen Ali is still unavailable for Test selection. The selectors are in consistent dialogue with Moeen and he remains a valued player in England cricket.”

Also missing is Jofra Archer who was recently ruled out of participating in Sri Lanka when he was diagnosed with a stress fracture in his right elbow. Anderson has faced fitness concerns of his own in recent months, playing only a small part in each of the Ashes and the South Africa series before having to pull out due to injury.

England’s three frontline spinners remain the same trio who finished the South Africa series: Jack Leach, Dominic Bess and Matthew Parkinson. Bess was not initially picked for South Africa, but was called up as cover after Somerset team-mate Leach failed to quickly recover from a bout of illness.

“Somerset spinner Jack Leach has recovered from his illness he picked up in South Africa and is now healthy and keen to resume his Test career,” Smith said.

The first Test will begin on Thursday 19 March 2020 in Galle, with the second scheduled to start Friday 27 March in Colombo.