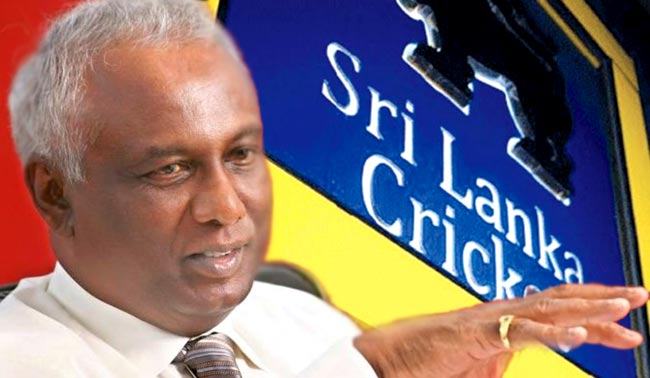 Dr. Jayantha Dharmadasa has been appointed as the new Vice-President of the Sri Lanka Cricket (SLC) institute.

SLC stated that the appointment was a unanimous decision of the SLC Executive Committee, following an emergency meeting held this afternoon (29).

Dr. Dharmadasa’s appointment follows the resignation of K. Mathivanan from the position at the administration of the cricket governing body.

Sri Lanka Cricket further stated that the resignation of Mathivanan came in the wake of the recent unanimous decision of Executive Committee to hold an inquiry against Mathivanan for indulging in unethical practices in his capacity as an Office Bearer.