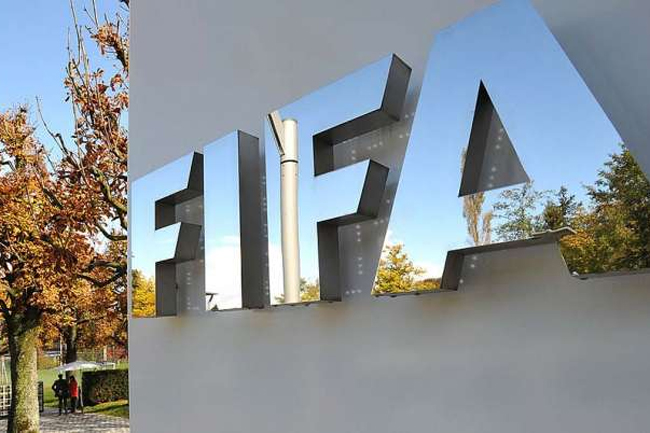 FIFA has suspended the Pakistan Football Federation (PFF) due to third-party interference and also the Chadian Football Association (FTFA) with immediate effect due to government interference, soccer’s global governing body said on Wednesday.

A group of football officials led by Ashfaq Hussain, which was elected by the Supreme Court in 2018 to run the PFF but was not recognised by FIFA, took over the headquarters last month and seized control from the FIFA Normalisation Committee headed by Haroon Malik, local media reported.

FIFA said in Wednesday’s statement that its decision to suspend the PFF was prompted by the “hostile takeover” which constituted a serious violation of its statutes.

“FIFA issued a letter warning that, should the illegitimate occupation of the PFF headquarters not be lifted and the office bearers recognised by FIFA not be permitted free access to the building to carry out their mandate, the matter would be immediately submitted to the Bureau of the Council for decision,” FIFA said.

“As the situation remains unchanged, the Bureau of the Council has decided to suspend the PFF.”

Pakistan was also suspended by FIFA for third party interference in 2017.

FIFA said the latest suspension will only be lifted once it has received confirmation from the normalisation committee that the PFF premises, accounts, administration and communication channels are again under its full control.

Pakistan men’s forward Kaleemullah Khan and women’s team midfielder Abiha Haider had urged Ashfaq to hand control back to the normalisation committee with a ban likely to spell the end of many careers.

The Chadian Ministry of Youth and Sports had stripped the country’s FA of its powers on March 10 following concerns over the way it was being run and a breakdown in communication.

Last month the country was disqualified from the Africa Cup of Nations by the Confederation of African Football due to the interference.

The FTFA’s suspension will be lifted once the relevant government decisions have been repealed and the FTFA and its management, led by president Moctar Mahamoud Hamid, have confirmed to FIFA that its premises are under its control.

The suspension means the countries will not receive funds from FIFA and they will be barred from official competitions while development projects will also be put on hold.

Both the PFF and the FTFA have been contacted by Reuters for comment.