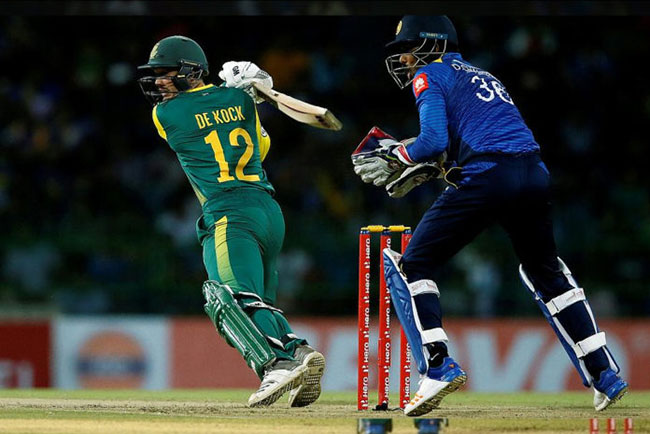 South Africa won the toss and elected to bat in the first of three Twenty20 internationals against Sri Lanka in Colombo on Friday.

Sri Lanka is ranked 9th in the ICC T20I rankings while South Africa is ranked 5th. Both the teams will eye to test their bench strength ahead of the ICC T20 World Cup which is scheduled to take place later this year in UAE.