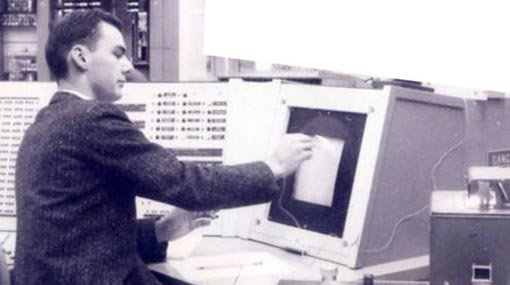 American scientist Larry Roberts who helped design and build the forerunner of the internet has died aged 81.

In the late 1960s, he ran the part of the US Advanced Research Projects Agency (Arpa) given the job of creating a computer network called Arpanet.

He also recruited engineers to build and test the hardware and software required to get the system running.

Dr Roberts is recognised as one of the four founding fathers of the internet along with Bob Kahn, Vint Cerf and Len Kleinrock.

The son of two chemists, Dr Roberts reportedly chose electronics as a field of study because it was more forward-looking.

“I wanted something new, not old like chemistry,” he told Katie Hafner in an interview with the New York Times.

Two key developments credited to Dr Roberts include the layout of the original network and the way it shuffled data between its nodes.

Dr Roberts decided on a distributed layout for the elements of the network, rather than a centralised system, and decreed that data should be split into small chunks or packets as it travelled to its destination.

This packet-switching system, as it came to be known, drew on work done in the UK by Donald Davies at the National Physical Laboratory.

The first four computers were connected to Arpanet in 1969 and it grew rapidly as universities and other research institutions joined it.

Dr Roberts was also keen for Arpanet to be put to practical use and he encouraged early users to adopt email to improve communication and collaboration.

Arpanet persisted until 1983 when it was folded into the larger internet and became one part of that network.

After leaving Arpa, Dr Roberts had a distinguished career founding and then running a series of networking start-ups.

Dr Roberts died on 26 December of a heart attack, his family said.