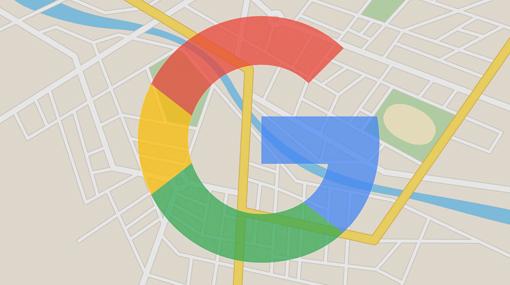 Google announced on Thursday that it is introducing new transit crowdedness predictions in its Maps app. Now, you can see how crowded your bus, train, or tube is likely to be before heading out on your commute.

Google is basing these details on past rides. For months, Google has been asking some people who use Google Maps to provide additional details about the level of crowdedness of their transit trips. After completing their trips, riders were given four options: many empty seats, few empty seats, standing room only, or cramped standing room only.

Now, the company has collected enough data that it can begin offering predictions to customers who use Google Maps to plan their daily commute. The new feature is available starting today in 200 cities around the globe. (About one-quarter of cities are in the US, according to The Wall Street Journal.)

For example, a train rider in Tokyo who is traveling from Shibuya to Shinjuku may see that the Yamanote Line usually has “standing room only” at 9:40AM. That may or may not be enough information to change your commuting decisions, but it certainly helps take some of the sting out of seeing an extremely crowded train roll into the station. If anything, people can now make an informed decision about whether to squeeze on or wait a few more minutes when you’re more likely to snag a seat.

In addition, Google Maps is also launching live traffic delays for buses in places where commuters don’t already have real-time information direct from local transit agencies. You’ll now be able to see if your bus will be late, how long the delay will be, and more accurate travel times based on live traffic conditions along your route. You’ll also see exactly where the delays are on the map so you know what to expect before you hop on your bus.

These new features come on top of a range of product updates rolled out by Google Maps in the past few months, including Incognito mode, real-time speeds, parking locations, and traffic jam crowdsourcing. Google is clearly interested in retaining its pole position among navigation apps, especially as ride-hailing companies like Uber and Lyft make their respective plays to become one-stop shops for all modes of urban transportation. (And if Google Maps is becoming a bit overwhelming with the notifications, here’s a guide for shutting them off.)