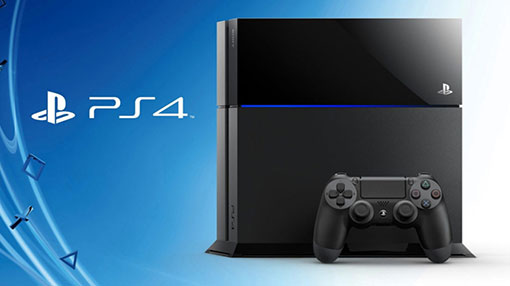 After nearly six years on the market, the PlayStation 4 is still going strong.

In an earnings report released Tuesday, Sony revealed it sold 3.2 million of the game consoles in the quarter that ended June 30, pushing it to the 100 million unit sales mark.

According to analyst Dan Ives, the PS4 has sold well above competitors, calling the 100 million “an impressive number.” For comparison, Ives said Microsoft (MSFT) has sold roughly 45 million Xbox consoles.

Sony hasn’t released a new generation console since the PS4 although it did debut an iteration, the PS4 Pro, in September 2016.

Sony is expected to introduce major improvements that could change how games are both played and designed with its newest yet-to-be-named console. The new generation device will feature faster load speeds, better graphics and improved audio.

It’s unclear when the console will launch or how much it will cost, but it probably won’t debut this year.