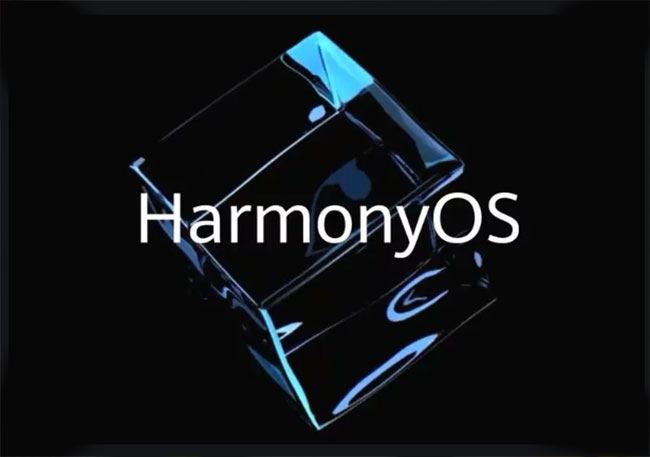 Chinese smartphone maker Huawei has revealed its rival to Google’s Android operating system after a ban from the US government threatened its use of the software on its phones.

The Chinese firm unveiled Harmony, a dedicated operating system for the company’s phones that the company said should offer improved security due to its design as well as improved performance and efficiency.

Huawei, which is the world’s second largest smartphone maker, was placed on a US blacklist in May due to claims it posed a security risk and allegations of sanctions violations, something the company has denied.

The listing forced Google, which develops the Android smartphone operating system used by billions of consumers, to limit the work it can do with Huawei, potentially stopping future software upgrades and security updates for the Chinese firm’s phones.

Harmony is Huawei’s back up plan if it is cut off form its US suppliers, although the company has reportedly been working on its own operating system for a number of years.

At Huawei’s developer conference in Shanghai, its smartphone chief executive Richard Yu said it could switch its phones to the new operating system “at any time” should its access to Android be completely blocked.

Huawei said it planned to make the software open-source, meaning other companies can use it for free, and work on encouraging adoption of the software in China for apps, camera technology and artificial intelligence applications.

Mr Yu said the design of the software was “completely different from Android and [Apple’s] iOS”, building the software around a smaller core of code than other systems, which Huawei claimed would make it more secure and more flexible.

Huawei had been forced to accelerate its plans for its own operating system after the US ban, which has threatened sales of  its phones in Western countries. The company said it planned to keep using Google’s Android for the time being, but the new software would also work on other devices such as smartwatches and in cars.

Last month, Huawei said it had continued to see smartphone sales increase despite US trade tensions, up 24pc so far this year.