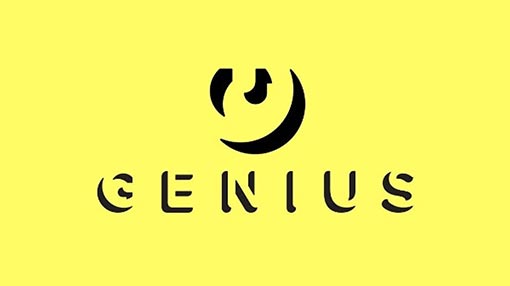 Earlier this year Genius announced it suspected Google of copying its lyrics data -- now it’s thrown its weight behind a lawsuit accusing the company of exactly that. According to Genius, lyric licensing company LyricFind pulled lyrics directly from Genius’ pages, which Google subsequently used in its search results.

How can Genius be sure of this? It says it developed a unique “watermark” -- alternating styles of apostrophes that spelled out “red handed” in Morse Code. Thanks to this evidence, it’s now suing the search giant over what it calls “anticompetitive behavior” and is seeking $50 million in combined minimum damages.

In response to the first allegations of copying, Google published a blog post that said, “We do not crawl or scrape websites to source these lyrics. The lyrics that you see in information boxes on Search come directly from lyrics content providers, and they are updated automatically as we receive new lyrics and corrections on a regular basis.”

Speaking to Gizmodo back in June, however, Genius’ chief strategy officer Ben Gross said, “[Google] have known about this for two years and it’s clearly unfair and anticompetitive.”