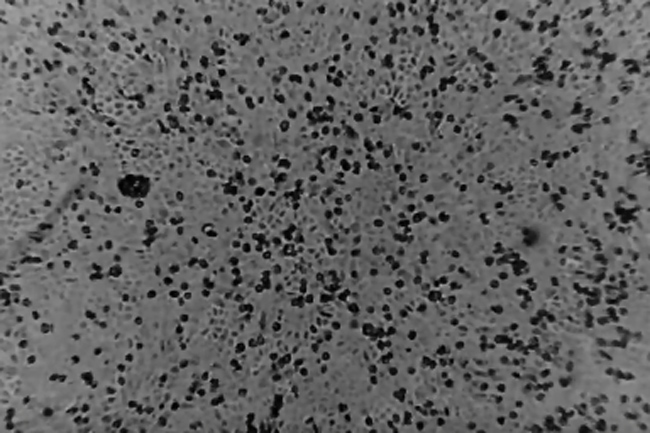 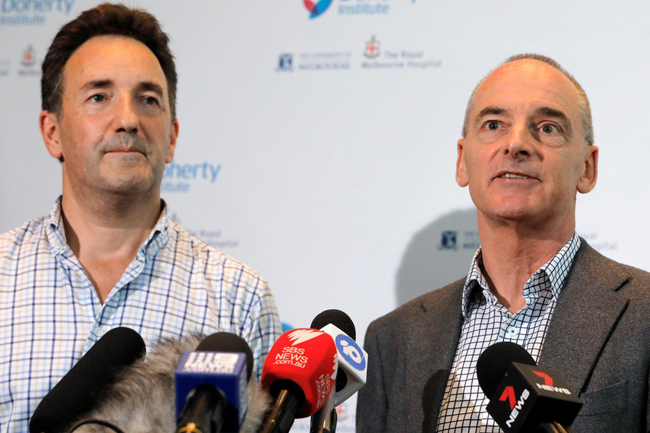 Scientists in Australia have become the first to recreate the new coronavirus outside of China in what they have called a “significant breakthrough”.

The discovery will be shared with the World Health Organization (WHO) in the hope it may help efforts to diagnose and treat the virus.

Scientists in China have also recreated the virus and shared its genome sequence, but not the virus itself.

The outbreak has killed 132 people in China and infected close to 6,000.

There are at least 47 cases confirmed in 16 other countries, including in Thailand, France, the US and Australia. No deaths have been reported outside China.

Researchers at a specialist lab in Melbourne, Australia, said they were able to grow a copy of the virus from an infected patient. The sample was sent to them last Friday.

“We’ve planned for an incident like this for many, many years and that’s really why we were able to get an answer so quickly,” said Dr Mike Catton of the Peter Doherty Institute for Infection and Immunity.

Doctors said the copy could be used as “control material” for testing and “will be a game changer for diagnosis”.

That could involve an early-diagnosis test which could detect the virus in people who have not displayed symptoms.

Chinese authorities have said the virus - like a normal flu - is able to spread during its incubation period.

But the WHO has said it remains unclear whether it is contagious before symptoms appear.

“An antibody test will enable us to retrospectively test suspected patients so we can gather a more accurate picture of how widespread the virus is, and consequently, among other things, the true mortality rate,” said Dr Catton.

“It will also assist in the assessment of effectiveness of trial vaccines.”

According to the WHO, the incubation period can range from two to 10 days.

In recent days, the number of virus cases in China has jumped rapidly, despite authorities scrambling to contain its spread.

Chinese authorities have taken extensive action to effectively lock down Wuhan in Hubei province, where the virus originated, and surrounding cities.