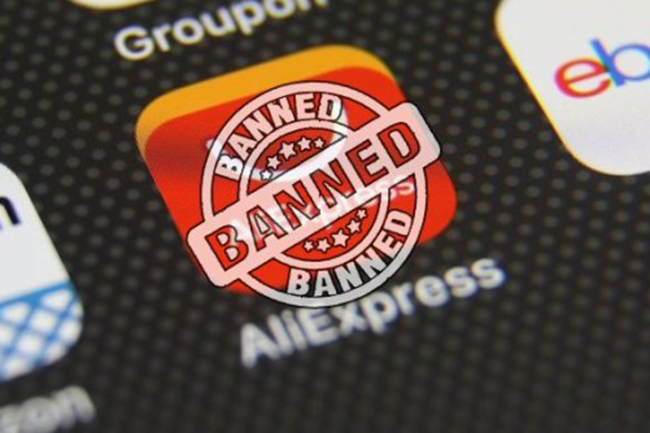 India banned another 43 Chinese apps including some of Alibaba Group Holding Ltd.’s key shopping services, expanding its mobile blacklist to more than 200 applications.

The latest action encompassed a number of apps run by the e-commerce giant including Aliexpress, one of its largest malls for overseas shoppers, and Taobao Live, a fast-growing video-based marketplace. India also blocked more than a dozen dating and gaming platforms. They join some of China’s best-known apps from Tencent Holdings Ltd.’s WeChat to ByteDance Ltd.’s TikTok.

The government said the bans are in the interest of national security. But the steadily growing blacklist also underscores a broader Indian effort to reduce dependence on its neighbor’s products, and further hampers efforts by China’s largest corporations to expand beyond their own borders.

Tensions between the two giant Asian economies have been escalating since 20 Indian soldiers and an unknown number of Chinese troops were killed in clashes along the Himalayan frontier earlier this year.

Leaders in India’s technology industry are urging the country to go even further to protect the interests of local companies against foreign rivals, or risk ceding the world’s fastest growing internet arena to Chinese and American giants.

Most Chinese tech companies have yet to earn significant revenue from India, but the government’s moves threaten to cut off their access to one of the world’s fastest-growing internet economies.

India has also blocked apps run by the country’s No. 1 brand Xiaomi Corp., which relies on its Mi library of services to boost demand for smartphones.

The government in June had already halted Alibaba’s UC Browser, which was the second-largest in the country with a 10.2% market share, according to industry portal Statcounter.