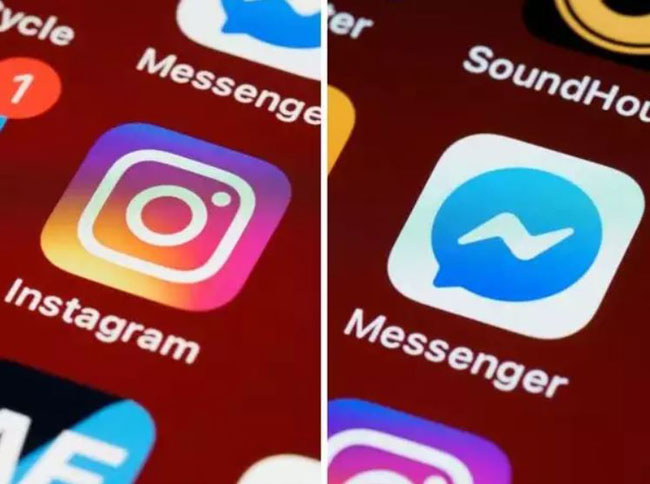 In what seems to be a cross-platform issue, both Facebook Messenger and Instagram users are reporting glitches with their apps. But, the Mark Zuckerberg-owned enterprise, which is currently in the throws of two massive anti-trust lawsuits in the US, has no update on what’s wrong.

Reported issues with Facebook Messenger include being unable to connect to the servers and new messages not coming in. On Instagram too, direct messages are reportedly not working for some in addition to stories not loading.

Downdetector shows that the number of complaints saw a sudden spike at around 3:00 pm Indian Standard Time (IST). The wave started out in Europe and Japan, but soon users in India were affected as well.

Meanwhile, the number of complaints coming in continues to grow. Aside from Downdetector, IsTheServiceDown and IsItDown have also confirmed a noticeable increase in the number of issues being reported across Facebook Messenger and Instagram.