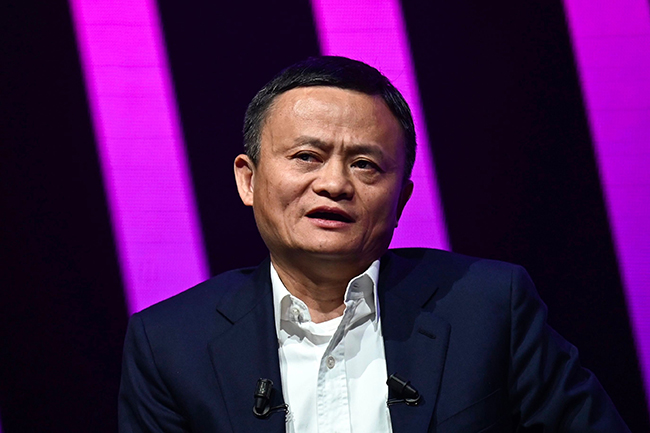 After various reports claimed that Chinese billionaire Jack Ma may have gone missing, CNBC, citing a person familiar with the matter, reported on Wednesday that the Alibaba founder has been lying low for the time being.

Several reports this week said that Ma has not made any public appearance since he spoke at a forum in late October.  Ma was critical of China’s financial regulators at the October forum, shortly after which, his Ant Group’s record-setting initial public offering was suspended by stock exchanges in Shanghai and Hong Kong.

“They spanked him. He’s learned his lesson, and that’s why he’s been quiet for the past two months…Some of his friends told me they can’t believe how stupid he was,” Rein, founder of China Market Research Group, was quoted as saying in an AP report published on Tuesday.

Jack Ma, who is China’s best-known entrepreneur, saw his fortunes take a downturn after he called Chinese regulators too conservative in an October 24 speech and urged them to be more innovative. The authorities responded to this by halting the impending stock market debut of Ant Group, an online finance platform that grew out of Alipay. Alibaba’s share price sank, costing Ma his status as China’s richest tycoon.

Since then, the normally voluble Ma has stayed out of the public eye, cancelled a TV appearance and avoided social media. That has prompted a flurry of speculation about what might happen to Ma, China’s biggest global business celebrity and a symbol of its tech boom.