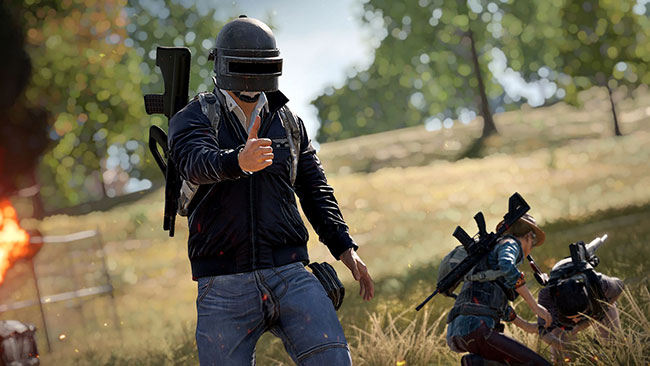 A new “PUBG-related” game is reportedly set to come to PC and consoles.

According to a report from Bloomberg, there are plans to release another game set in the PUBG universe “by next year” on PC and consoles. In Bloomberg’s interview with Krafton CEO Kim Chang-Han, other PUBG projects are also mentioned, including a “new battle royale mobile title” based on PUBG set to launch this year.

Due to release sometime in 2022, The Callisto Protocol, a survival horror game set in the PUBG universe, is also in the works from Striking Distance Studios. As the studio’s debut title that was first announced back in December last year, Callisto Protocol’s creator and studio lead Glen Schofield recently explained just how the new game is part of the PUBG universe, with “little connections here and there”. Scholfield is most known for co-creating the sci-fi horror Dead Space, as well as founding studio Sledgehammer Games.

Not much else is revealed about the other PUBG-related title said to be coming next year. While it does mention that it will be coming to PC and consoles, we don’t know for sure if this means it will only be landing on Xbox Series X and PS5 and not PS4 and Xbox One.  Interestingly, Bloomberg’s report also says that PUGB company Krafton is also planning “an initial public offering in mid-to-late 2021”.

PUBG has been wildly successful since it first launched in 2017, with Bloomberg highlight that it has sold over a whopping 70 million copies on PC and consoles. Given its popularity, it makes sense that the company is branching out and expanding on the game’s universe with several new upcoming projects.