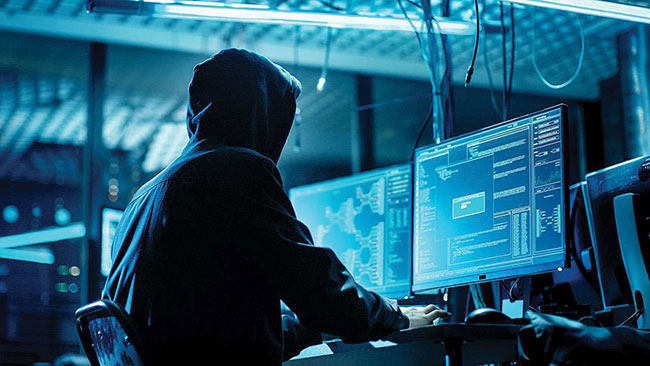 Over 300 million emails, passwords leaked, check if your account has been hacked

In another major cyberattack, an online hacking forum has claimed that it has leaked over 300 million emails and passwords.

The compromised credentials belong to users of LinkedIn, Minecraft, Netflix, Badoo, Pastebin and Bitcoin. Significantly, a lot of users who were victims of hacking were using the same password for Netflix and Google.

The online hacking forum has also claimed that the data of all these accounts are kept in one place.

As per a report by CyberNews, these data leaks have occurred from platforms such as Netflix, LinkedIn and Bitcoin. This data leak is being called ‘Compilation of Many Breaches’. According to the information, the leaked data has been kept in a place in a password protected container.

First of all, you should change your password immediately. Apart from this, you can check whether your data has been leaked or safe by visiting haveibeenpwned.com and cybernews.com/personal-data-leak-check website.