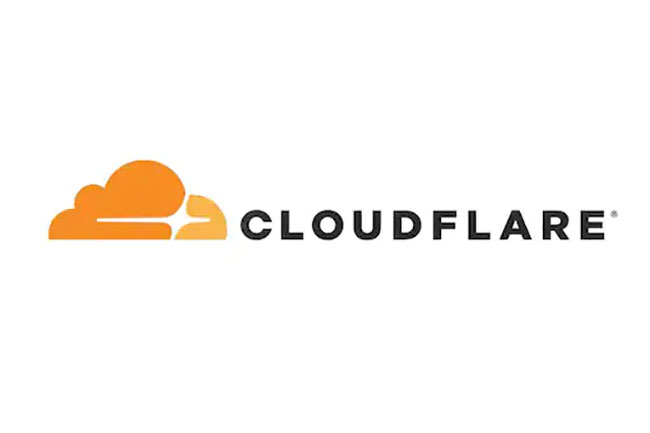 Cloudflare said on Tuesday it resolved a “wide-spread” outage earlier in the day that affected a large number of services including FTX, Discord, Omegle, DoorDash, Crunchyroll, NordVPN and Feedly.

The company, which faced a similar outage in some parts of the world last week, didn’t disclose what caused the issue.

Users had also indicated that they were struggling to use Coinbase, Shopify, and League of Legends, according to DownDetector, a crowdsourced web monitoring tool that tracks outages.