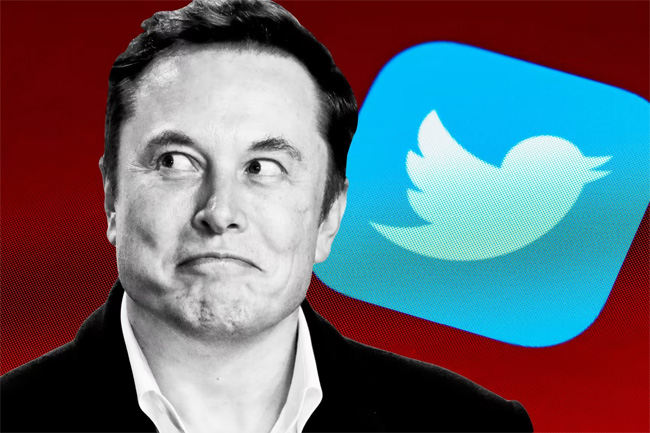 Elon Musk may be fighting tooth-and-nail to get out of his deal to buy Twitter, but the social media company’s shareholders plan to hold him to it.

The vast majority of Twitter (TWTR) shareholders on Tuesday voted in favor of Musk’s $44 billion takeover deal, a value of $54.20 per share. The company’s stock opened Tuesday at just under $41 per share, nearly 25% below the deal price.

A preliminary count indicated that 98.6% of the votes cast on Tuesday were in favor of the deal, Twitter said in a statement.

“Twitter stands ready and willing to complete the merger with affiliates of Mr. Musk immediately, and in any event, no later than on September 15, 2022, the second business day following the satisfaction of all conditions precedent, which is the timeline required by the merger agreement.”

The vote came days after Musk’s third letter to Twitter seeking to terminate their deal, with this one pegged to a purported $7.75 million severance payment the company made to its former head of security, Peiter Zatko, who later blew the whistle about its alleged security and privacy vulnerabilities.

In the letter, Musk’s lawyers claimed the payment — said to have been made to Zatko and his lawyers on June 28 as part of a separation agreement — violated a provision of the acquisition contract. Twitter agreed not to provide any severance payments to employees in amounts outside “the ordinary course of business consistent with past practice,” according to the contract.

Twitter slammed Musk’s latest effort to get out of the deal as “invalid and wrongful.”

Musk first sent a letter to terminate the deal in July, alleging that Twitter violated the agreement by misrepresenting the number of spam and fake bot accounts on its platform. Twitter sued Musk to complete the acquisition, accusing the billionaire of using bots as a pretext to exit a deal that he developed buyer’s remorse over following a market decline.

Zatko testified in front of the US Senate on Tuesday about what he alleged are Twitter’s serious security and privacy vulnerabilities, including possibly having foreign intelligence agents on its payroll.

The case between Musk and Twitter is scheduled to go to trial on October 17.