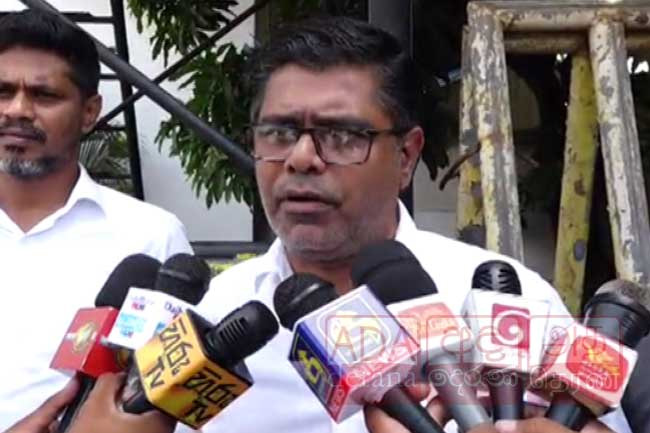 Former MP Mujibur Rahman has submitted a Fundamental Rights (FR) petition to the Supreme Court, seeking the issuance of an order that the upcoming Local Government (LG) election be held without any hindrances.

A total of 35 respondents have been named in the petition, including Chairman of the Election Commission, Attorney-at-Law Nimal Punchihewa, members of the Commission, the Attorney General and the Cabinet of Ministers and its secretary.

The petition claims that a sum of Rs. 10 billion has been allocated to the Election Commission for the holding of elections in 2023.

Rahman had vacated his Parliamentary seat on 21 January in order to contest for the post of Mayor of Colombo in the upcoming LG election.