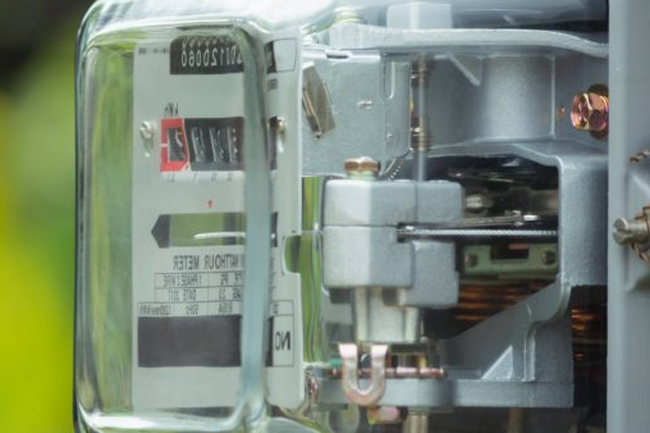 The Ceylon Electricity Board (CEB) says it has collected more than Rs. 75 million from fines levied on those who unlawfully altered electrical installation and electricity meters to avoid paying for the energy consumed.

According to CEB’s additional general manager, Eng. K.A.K. Kolonne, a total of 1,114 raids were conducted in 2022 against tampering with electricity meters, through which an amount to the tune of Rs. 72,393,474 was recovered in fines.

Meanwhile, a total of Rs. 2,687,177 was collected by way of court fees and fines for losses caused to the CEB in 188 raids to crack down on unlawful tapping of electricity.

These raids had been carried out by the special investigation unit of the CEB island-wide.