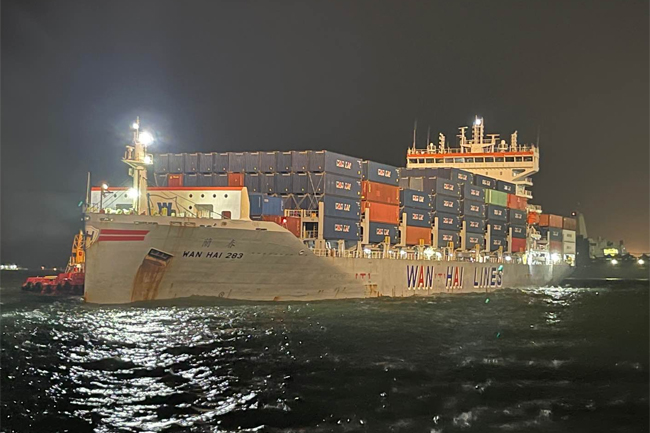 China has handed over a total of 1.55 million syringes of Recombinant Human Erythropoietin Injection (Epiao) to Sri Lanka.

This is the last batch of its essential medical supplies donation to Sri Lanka, worth at least LKR 6 billion, the Chinese embassy in Colombo mentioned in a tweet.

The shipment came in 9 temperature-controlled containers (3,231 packages) with a total of weight over 61.32 tonnes.

According to the embassy, China has donated essential medical supplies worth LKR 6 billion to Sri Lanka since June 2022.

🇨🇳💉🏥🇱🇰
1.55 million syringes of the Recombinant Human Erythropoietin Injection (Epiao), the last batch of #China's essential medical supplies donation with a total value of 6 billion LKR since June 2022, have been handed over to #SriLankan hospitals before the #ChineseNewYear. pic.twitter.com/7g2O4R21Xz