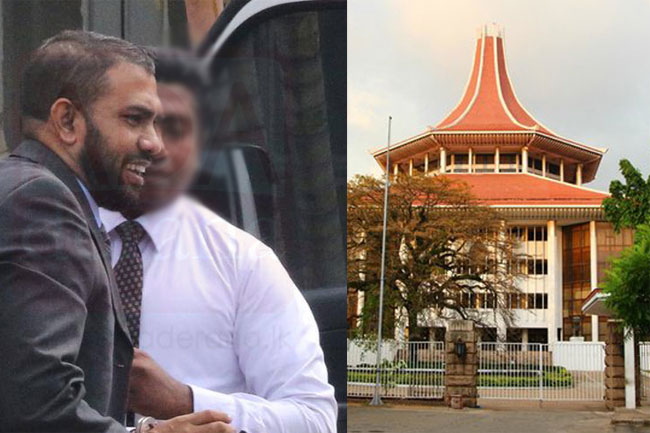 Consideration of Dr. Shafis FR petition moved to May

The Supreme Court has fixed the Fundamental Rights (FR) petition filed by Dr. Shafi Shihabdeen of Kurunegala Teaching Hospital, seeking an order declaring that his arrest and detention are unlawful, for consideration on May 16.

The order was issued when the relevant petition was taken up for consideration before the three-member Supreme Court bench consisting of Justices Priyantha Jayawardene, S. Thurairaja and Kumuduni Wickremesinghe today (Jan. 25).

Earlier, the police had stated that Dr. Shafi was arrested and remanded for allegedly amassing assets via suspicious means and performing illegal sterilization surgeries.

However, the petitioner, who points out that the police failed to mention any substantial reason for his arrest, further requests the court to issue an order that his fundamental rights have been violated by arresting and detaining him based on false and baseless charges.