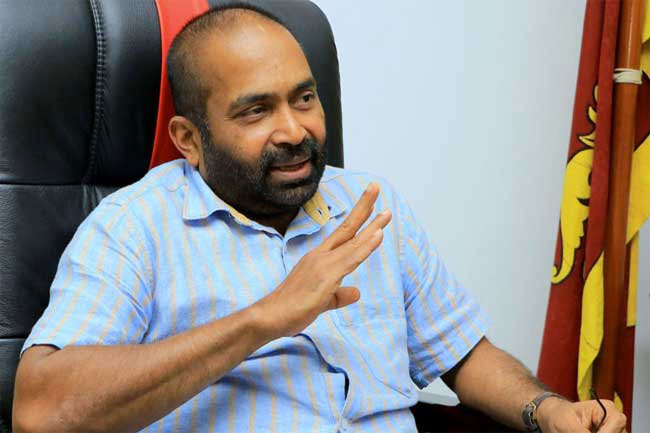 State Minister of Finance Ranjith Siyambalapitiya has assured that a new draft bill related to the prevention of the influx of new illegal narcotics into the society and the and the circulation of ‘drug money’ within the country will be introduced soon.

Accordingly, a draft of the Bill is due to be presented in Parliament soon, Siyamabalapitiya stated while speaking at a special discussion held this afternoon (25 Jan.) at the Ministry of Finance.

He assured that measures related to the drafting of the bill are currently underway, and are in the final stages.

The State Minister explained that a new Bill pertaining to this issue is, in fact, required, as the existing Excise Ordinance, which was introduced in 1912, remains severely outdated , with over 1,200 amendments and notices.

Commissioner General of the Excise Department Saman Jayasinghe and other officials were present at the special discussion held with regard to the new draft Bill.