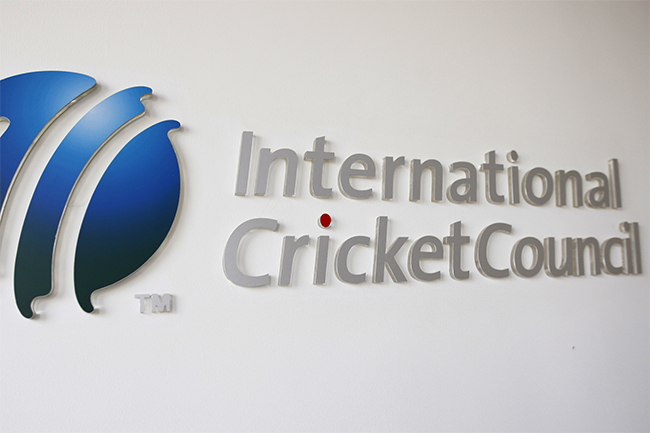 The International Cricket Council (ICC) has become a victim of an online fraud and is believed to have been duped to the tune of over USD 2.5 million through deception.

The officials in the Dubai office of the world governing refused to comment but Cricbuzz has learnt that an investigation has been launched into the incident of phishing from a source based in the US.

As the ICC authorities are now engaged with the law enforcement authorities in the US, they are tight-lipped over the matter but it has come to light that the total amount of USD 2.5 million is a result of multiple instances of being cheated. It brings to the spotlight the Chief Financial Officer (CFO) and of his department in the Dubai office of ICC.

For a full member like the BCCI, USD 2.5 million is not a major amount but the quantum of loss is equivalent to four times of the grant an Associate member with ODI status earns every year from the ICC. Said an official of an Associate board, “It can’t be true,” and then added, “An ODI Associate 13-20 ranked can get anything between 500,000 to one million.” The incident came to light on Thursday night.