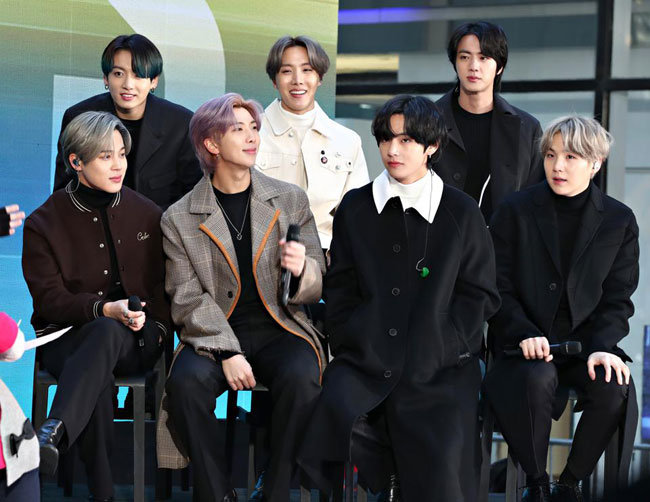 BTS Life Goes On launches as historic No. 1 on Billboard Hot 100

BTS lands its fifth No. 1 album on the Billboard 200 chart, as their new album, Be, bows at the top of the tally.

The K-Pop stars’ new set, which was released via Big Hit Entertainment on November 20, arrives with 242,000 equivalent album units earned in the U.S. in the week ending November 26, according to Nielsen Music/MRC Data.

Be is a mostly-Korean-language release, but does feature the group’s first all-English song, “Dynamite.” The track marked the act’s first No. 1 on the Billboard Hot 100 chart dated Sept. 5.

Be is the 11th mostly non-English album to hit No. 1. Of the 11 leaders that were recorded mostly in a language other than English, five have been by BTS.

The album’s first week is the largest for an album by a group, both in terms of equivalent album units and album sales, since BTS’ own last No. 1 album, Map of the Soul: 7, earned 422,000 units in its first week, of which 347,000 were in album sales (chart dated March 7).

Also in the new Billboard top 10, Megan Thee Stallion’s Good News bows at No. 2, Taylor Swift’s former No. 1 Folklore flies from 29 to 6 after its vinyl edition was released to Target stores and her Disney+ special premiered, and Carrie Underwood’s holiday set My Gift returns to the top 10 with a jump from 25 to 10.