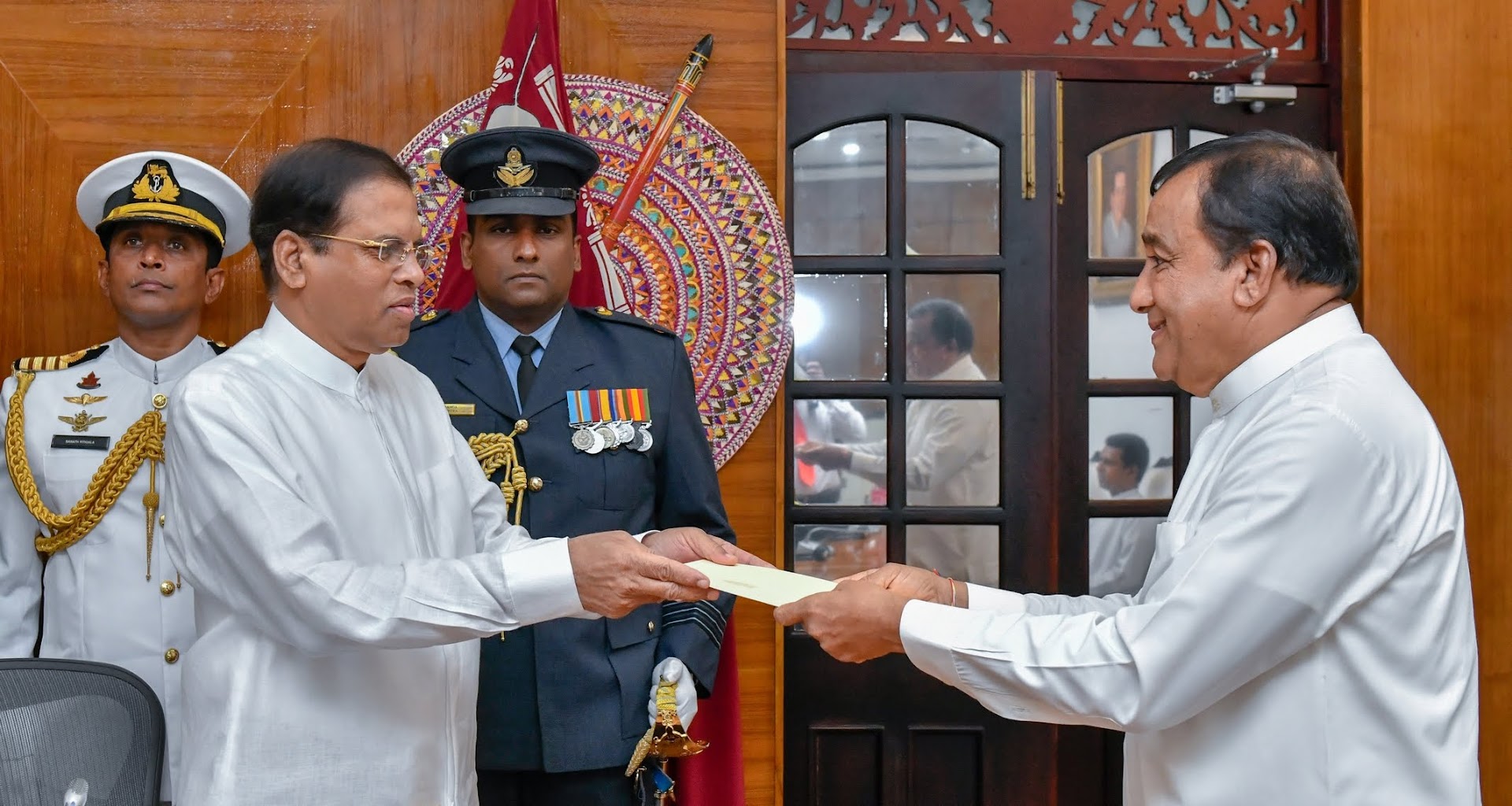 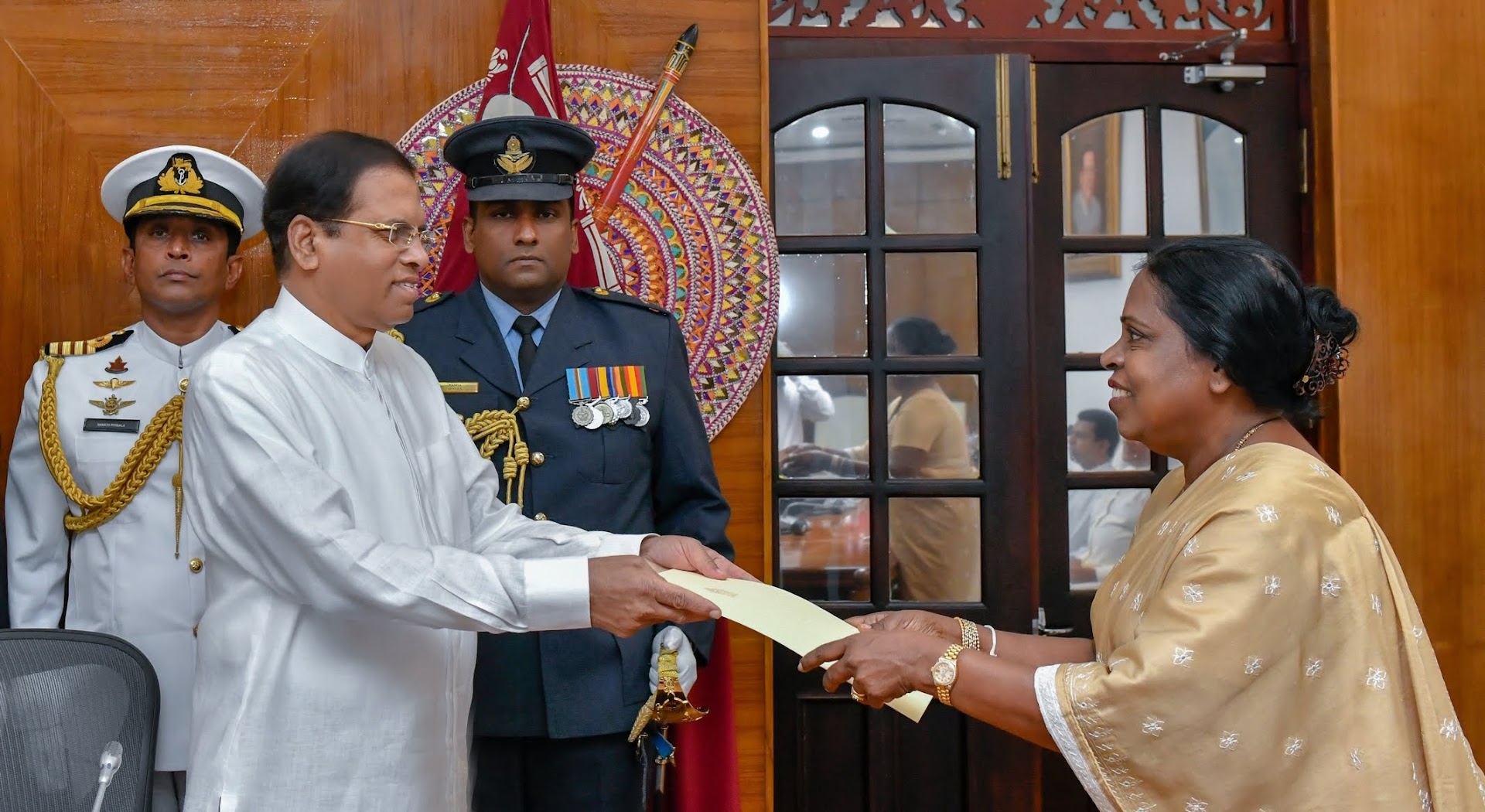 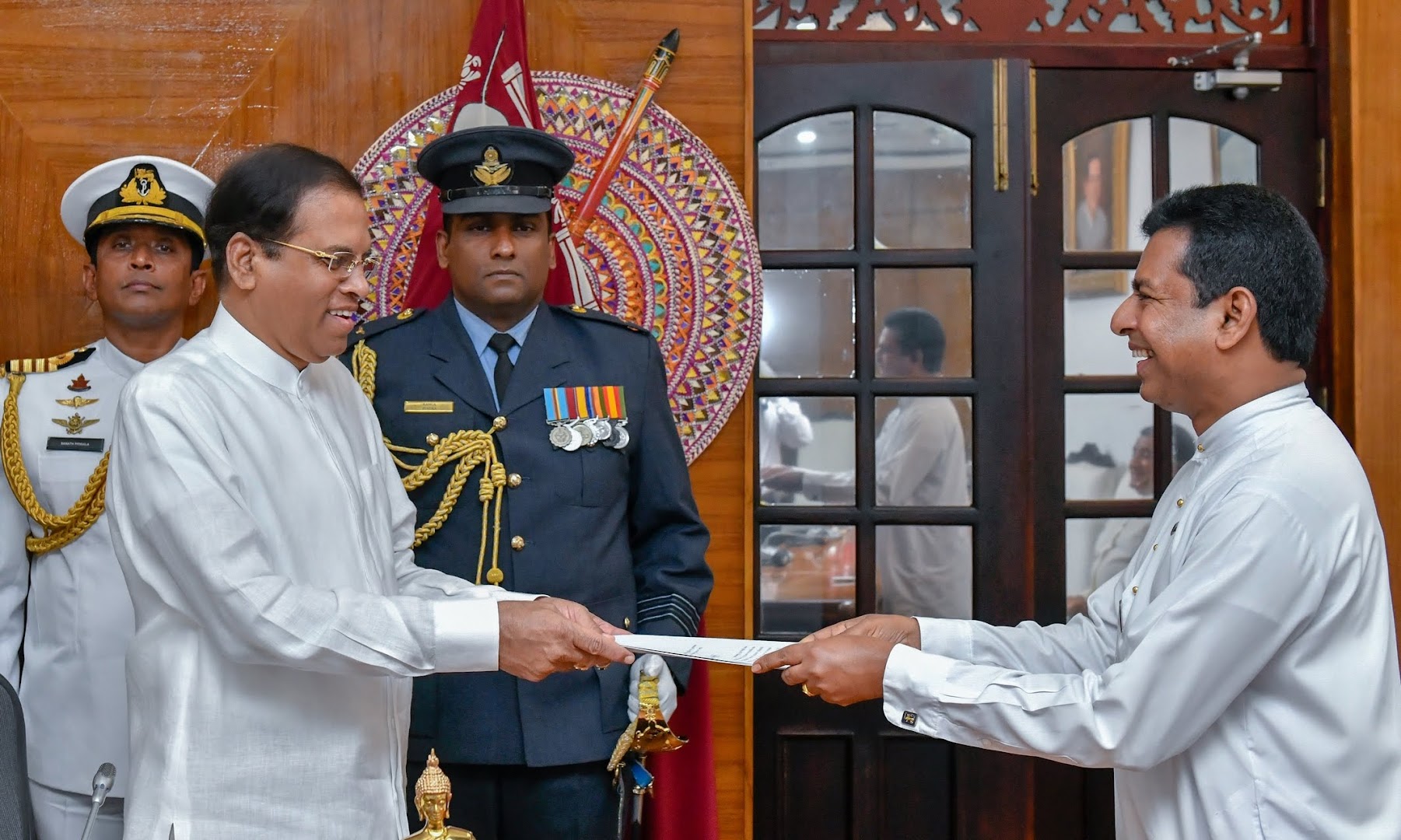 Three acting Ministers have been appointed to the ministerial portfolios made vacant following the resignation of Muslim ministers before President Maithripala Sirisena at the President’s House earlier today (10). 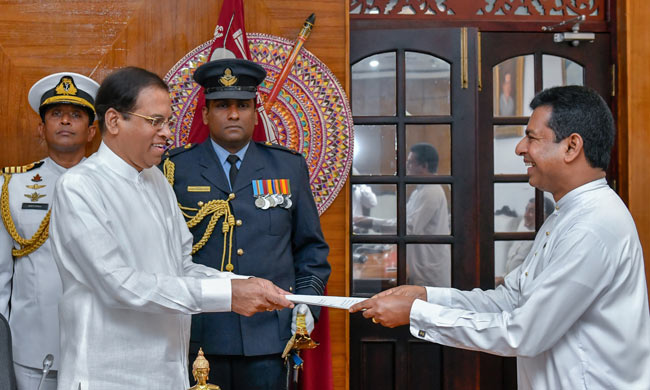