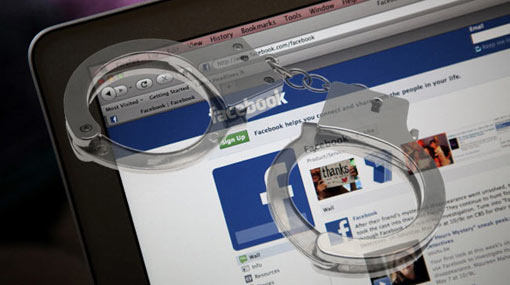 A university student has been arrested and remanded for spreading false information on social media regarding the Coronavirus, police said today.

Police Spokesman SP Jaliya Senaratne stated that a fourth year university student had been arrested and that he was ordered remanded until April 09 after being produced before court.

Speaking at a special press conference today (2), he said that the Criminal Investigations Department (CID) has so far arrested 5 persons for spreading false news and false information related to the COVID-19 outbreak via the internet and that they are being investigated.

He stated that one suspect was arrested yesterday (01) and that he had spread false inforaiotn on social media claiming that a separate quarantine center has been specially allocated for VIPs in the country.

The suspect, a fourth year student of a state university, has been ordered remanded until April 09, the Senaratne said.

The Police Spokesman urged the general public not to be misled by such false information and kindly requested people not to spread such malicious content at a time when the masses are in alarmed and afraid.

He also requested people not to share or forward any information which cannot be verified.