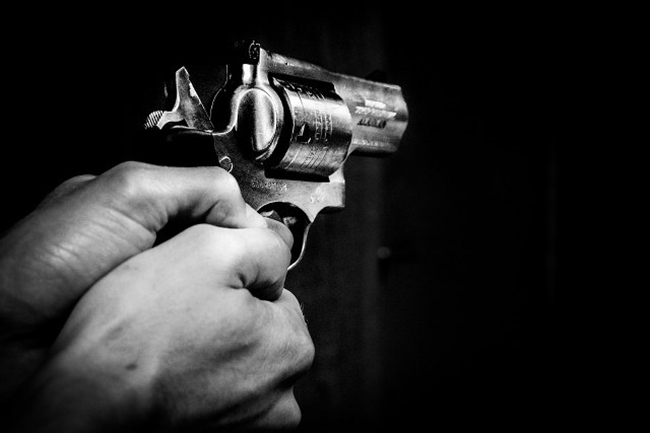 A youth has been gunned down in Mirissa area of Weligama Police Division at around 7.30 am today (30), by two persons who arrived on a motorcycle.

The 28-year-old victim of the shooting is currently receiving treatment at the Matara District General Hospital.

The residents of the area managed to capture the motorcyclist and handed him over to the police.

The arrested suspect, identified as a 25-year-old residing in Midigama area, has been admitted to the Matara District General Hospital under police custody.

Weligama Police is conducting further investigations to apprehend the main suspect of the incident, the pillion rider who opened fire at the victim.