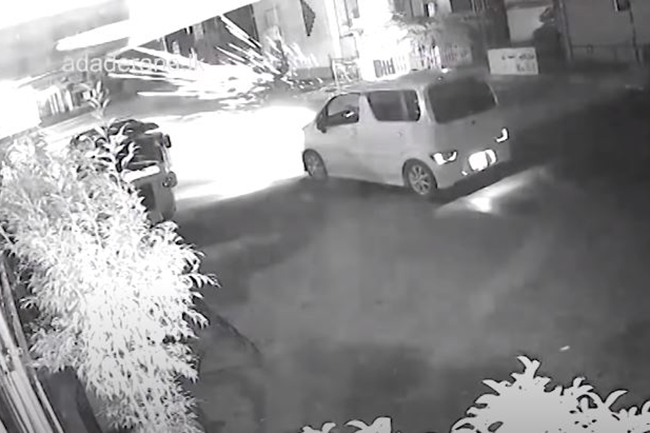 Soysapura shooting attack on restaurant traced to an underworld leader

The Police Special Task Force (STF) on Saturday (30) arrested a suspect, linked to an underworld gang, in connection with the recent shooting attack on a restaurant in the area of Soysapura in Moratuwa.

The arrest was made in the area of Eluwila in Panadura.

The suspect, identified as Janith Hashan Wimalaweera alias “Konda Janiya”, is a resident of Angulana, Moratuwa.

It was revealed that he is a close associate of underworld gang leader “Kudu Anju”.

After being produced before the Mount Lavinia Magistrate, the suspect was remanded until the 5th of June.

Further investigations revealed that the suspect had also played a part in the assassination of Dehiwala-Mount Lavinia Municipal Council Member Ranjan de Silva, which took place two years ago under the directives of “Kudu Anju”.

The suspect “Konda Janiya”, who was arrested back then in connection with the assassination, was later released on bail.

Probes also revealed that the suspect had carried out an extortion racket and other shooting incidents on the instructions of “Kudu Anju” who is currently in hiding in Dubai.

Three other suspects are already in the custody of police over the initial attack on the restaurant on May 19.