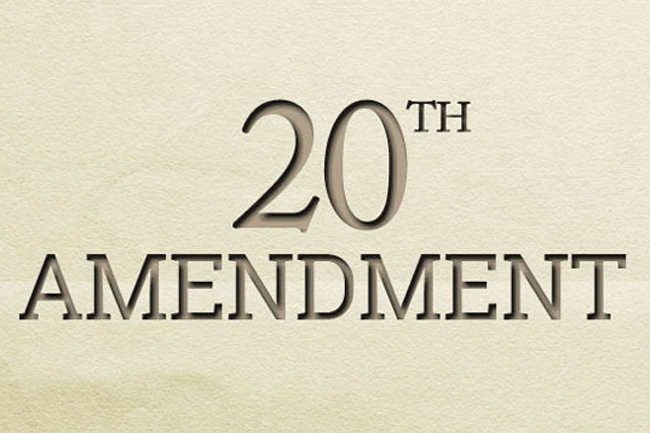 The Government has decided to obtain suggestions from the members of the public for drafting a new Constitution, Secretary to the Ministry of Justice, M.M.P.K. Mayadunne.

The Experts Committee to Draft a New Constitution accordingly requests the citizens who wish to submit their suggestions to do so on or before the 30th of November.

The extraordinary gazette notification calling for public proposals, signed by the Secretary of the Experts Committee, was published on the 20th of October.

Submissions, typewritten on A4 papers in Sinhala, Tamil or English languages, can be directed via post or e-mail to the following addresses:

The Committee urges the public to make their submissions as concise as possible.

The public is further requested to use a new page for each of the following topics mentioned below: