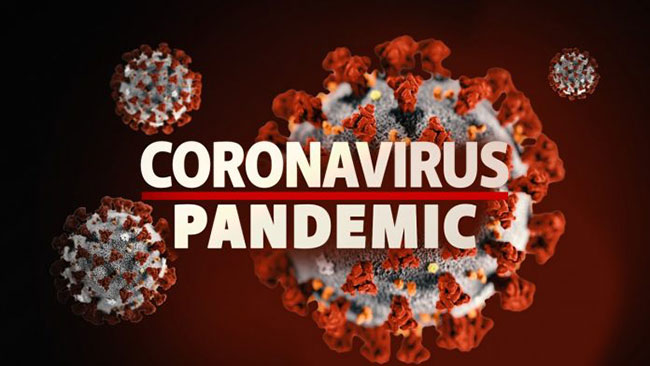 The Ministry of Health confirms that two more Covid-19 related deaths have been reported in the country today (27), bringing the death toll from the virus in Sri Lanka to 19.

A 19-year-old youth and an 87-year-old woman had passed away by the time they were both admitted to the Colombo National Hospital, the Secretary to the Health Ministry has announced.

The Judicial Medical Officer subsequently conducted PCR tests on the deceased and the test results have confirmed that they were infected with novel coronavirus, he has said further.

The 87-year-old woman from Slave Island had been admitted to the hospital due to a foot injury while she had reportedly been treated for around a week.

Meanwhile, the 19-year-old, a resident of Keselwatte, was is said to be a youth with special needs.

A 41-year-old male, a resident of Ja-Ela, had passed away while receiving treatment at the Infectious Diseases Hospital (IDH) in Angoda after being admitted on October 24.

According to reports, the patient had been ailing from Cirrhosis prior to his death.