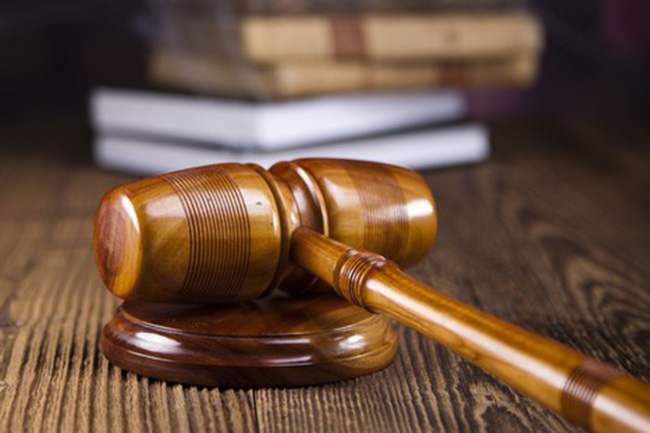 The thirteen officers of the Police Narcotics Bureau (PNB) who were arrested for their alleged involvement with drug dealers have been further remanded until the 7th of December.

The case was taken up before Colombo Magistrate’s Court earlier today (24).

Reportedly, the Colombo Chief Magistrate Mohamed Mihal has dismissed the preliminary objections raised by the defence.

During a previous proceeding, the defence had argued that the magistrate’s court has the authority to grant bail to the suspects in terms of the Poisons, Opium and Dangerous Drugs Ordinance.

Deputy Solicitor General Dileepa Peiris, who represented the Attorney General’s Department, informed the court that sufficient evidence has come to light to prove the suspects were involved with internationally-operating traffickers to smuggle in drugs into the country via sea routes.

Taking these submissions into account, the chief magistrate decided to dismiss the bail applications put forward by the defence and to further remand them until next month.