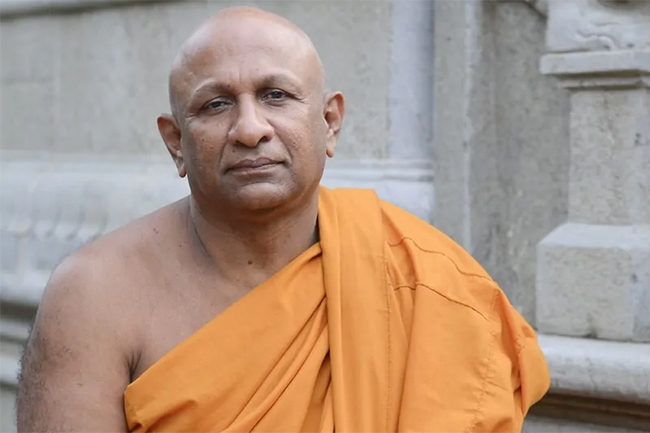 Professor Ven. Kollupitiye Mahinda Sangharakkhitha Thero has been appointed as the Chancellor of the University of Kelaniya.

The venerated Thero serves as the chief incumbent of the Kelaniya Raja Maha Viharaya.

He joined the academic staff of Kelaniya University in 1993. Later, in 2006, he became a Professor of Buddhist Studies. He also served as the Head of the Department form 2006 – 2008.