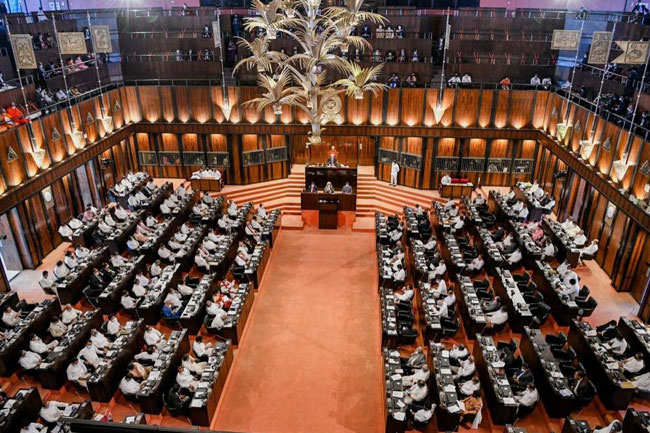 The expenditure head for the Defence Ministry has been passed in the parliament by majority votes.

A vote was held on the expenditure head this evening (24) after All Ceylon Tamil Congress MP Gajendrakumar Pnnambalam had called for a division.

It was passed by 81 majority votes, with 91 Members of Parliament voting in favour and 10 voting against it, Ada Derana parliament correspondent said.