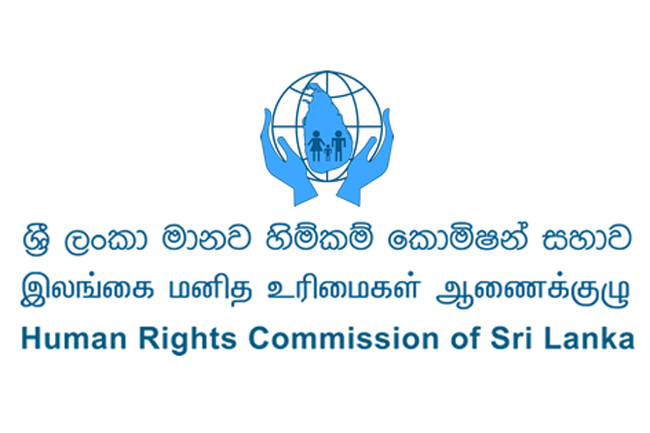 The Human Rights Commission of Sri Lanka (HRCSL) has convened an urgent meeting at 4.00 p.m. this evening to further discuss the failure to provide an uninterrupted power supply during the month the 2022 G.C.E. Advanced Level examination is taking place.

Earlier today, PUCSL chairman Janaka Ratnayake, and Power & Energy Ministry secretary Sugath Dharmakeerthi were summoned to the HRCSL to look into the continuation of the scheduled power interruptions despite the ongoing Advanced Level examination.

The meeting was also attended by several senior officials of the CEB including its additional general manager Ronald Comester.

As an expeditious intervention is required to resolve the matters that came up during todays discussion, the HRCSL has decided to convene another urgent meeting this evening with the aforementioned officials.

The PUCSL recently requested the CEB to refrain from imposing power cuts after 07.00 p.m. until the end of the Advanced Level examination, based on requests made by various parties including the Department of Examinations.

However, the CEB later noted that power cuts will have to be imposed even during the period in which the exam will be held, owing to the high costs incurred for the generation of electricity, and the lack of funds in this regard.

The Advanced Level examination began on Monday (Jan. 23) at 2,200 centres with 331,709 candidates sitting for the exams and will continue until February 17.