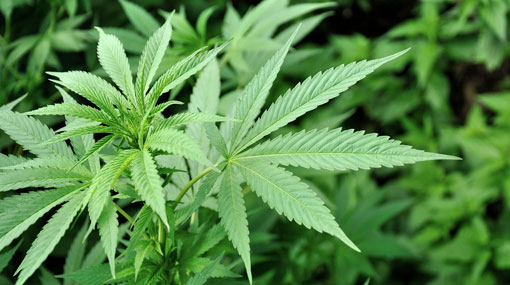 Sri Lanka is to launch its first official cannabis plantation to supply the traditional medicine market and export to the United States, the health minister said Wednesday.

Rajitha Senaratne said the 100-acre (40-hectare) cannabis farm, which could produce more than 25 tonnes a year and would be under military protection, would ensure a regular high quality supply.

“Many ayurvedic doctors have complained that they don’t get good quality cannabis for their preparations,” Senaratne told reporters. “Good cannabis is a vital ingredient in the preparation of traditional medicine.”

He said the traditional herbal medicine market currently depends on handouts from courts which seize illegally grown or smuggled drugs.

“By the time our native doctors get this cannabis, it is about four to five years old and it has lost its effectiveness,” Senaratne said.

He said the government expected to export the surplus from its proposed farm at Ingiriya, 60 kilometres (37 miles) southeast of Colombo.

“I am told there is a high demand in the US and several other countries. Cannabis is used by the pharmaceutical industry in the manufacture of tranquilisers and painkillers.”

Smoking and possessing cannabis is illegal in Sri Lanka.