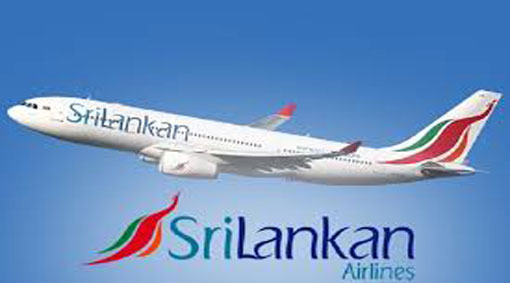 The company Registrar and an official were summoned before the commission to record statements this morning, Commission’s Secretary, Ariyadasa Coorey said.

The Commission has received public complaints with regard to the financial irregularities alleged to have taken place in SriLankan Catering (Pvt.) Limited and Mihin Lanka Airlines.

A special five-member Presidential Commission was appointed by President Maithripala Sirisena on Feburary 14, to inquire into allegations of fraud that taken place in SriLankan Airlines, SriLankan Catering (Pvt.) Limited and the Mihin Lanka Airlines from January 1, 2006 to January 31, 2018.

Retired Supreme Court Judge Anil Gunarathne, was appointed as the President of the Commission.