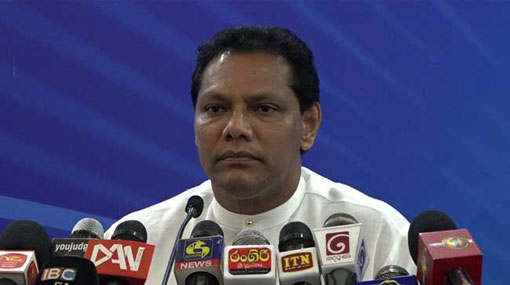 He stated this addressing a press conference held at the SLFP Headquarters yesterday (29).

A large number of non-governmental organizations have funded the NTJ, the parliamentarian further alleged.