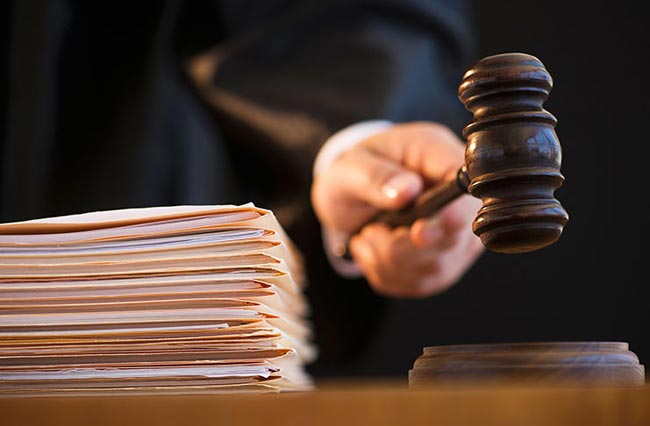 The Deputy Chairman of the Narammala Pradeshiya Sabha who was arrested over an assault on a Police officer has been remanded, stated Ada Derana reporter.

Accordingly, he will be under remand custody under the 03rd of July as per the order of the Kuliyapitiya Magistrate’s Court.

The Deputy Chairman was arrested earlier today (30) over assaulting a constable at the Narammala Police Station.

The assaulted police constable is currently hospitalized for treatment.