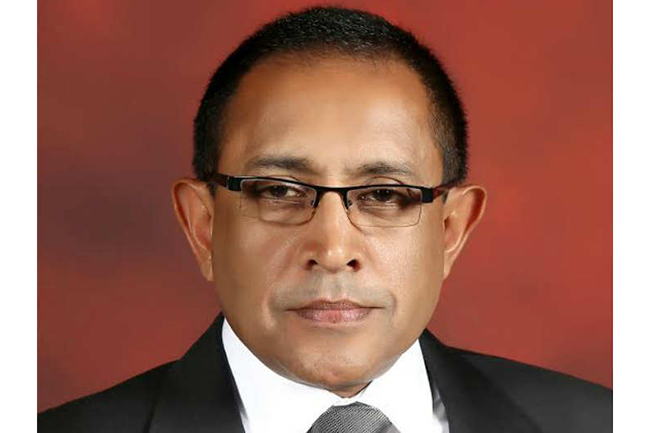 UNP Parliamentarian Kabir Hashim has announced his decision to step down as the chairman of the party and his ministerial portfolio.

MP Hashim has been in office as the Minister of Highways & Road Development and Petroleum Resources Development.

Former wartime Defence Secretary Gotabaya Rajapaksa was elected as the President of Sri Lanka in the 7th Presidential Election that took place yesterday (16).

Following his massive victory, several parliamentarians of the UNP stepped down from their positions in the party, including the NDF presidential frontrunner Sajith Premadasa, who had been serving as the deputy leader of the UNP.

In the meantime, Parliamentarians Mangala Samaraweera and Harin Fernando also informed that they would be resigning as Minister of Finance and Minister of Telecommunication, Foreign Employment and Sports.