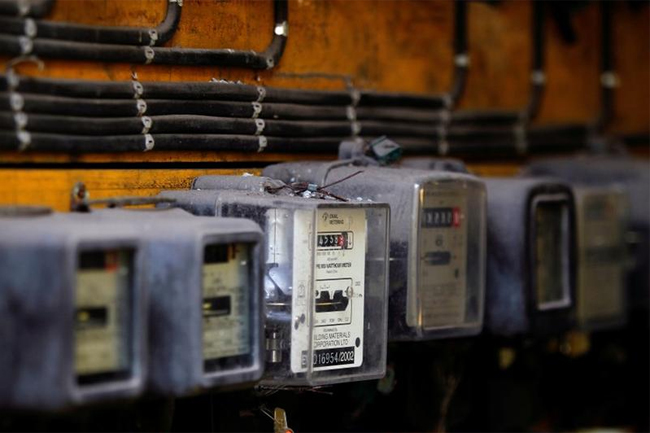 Electricity supply will not be interrupted today if the required stocks of fuel are provided by the Ceylon Petroleum Corporation (CPC), says the Ceylon Electricity Board (CEB).

A spokesperson for the CEB mentioned that power generation activities at the Kelanitissa Power Station had to be brought to a complete halt yesterday due to the shortage of fuel.

As a result, many parts of the island experienced disruptions to the power supply last night that lasted for nearly one hour and 45 minutes. The power cuts had been imposed under four categories.

The CPC had promised to supply 10,000 metric tonnes of diesel - unloaded from two ships docked at the Colombo Port - to the CEB by 5.00 p.m. yesterday. However, according to the CEB, the fuel-supplying process had commenced after 11.00 p.m.

After the CEB receives this shipment of fuel, Kelanitissa Power Station will be able to resume operations and add 282 MW of electricity to the national grid.

If this stock of fuel is received within the course of the day, the CEB will not be compelled to impose power cuts today, an executive committee member of CEB Engineers’ Union (CEBEU) Charitha Jayanath explained.

In addition, furnace oil stocks at the Sapugaskanda Power Station are expected to run out today, the CEB said further, stressing that power generation activities at this power plant could be disrupted if the CPC does not provide the promised amount of furnace oil stocks by this afternoon.

Meanwhile, the CEBEU members are carrying on their work-to-rule campaign today as well. It was launched against what they called the arbitrary appointment of the new general manager and several other issues. Mr. Jayanath warned that they would resort to a stricter trade union action in the future if their demands are not met.