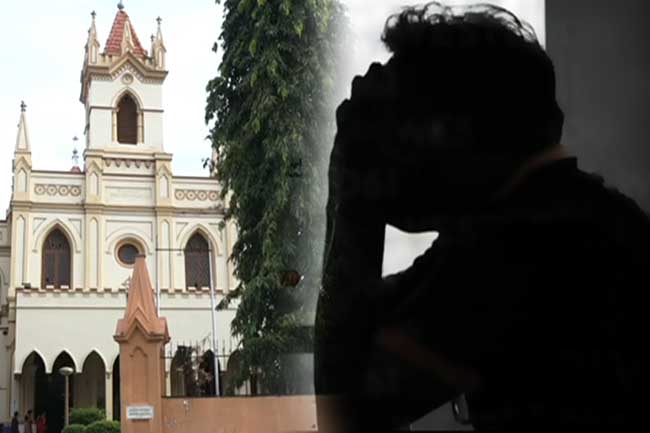 Police have reportedly arrested the person who allegedly provided the hand grenade to the retired doctor from Piliyandala, who was recently arrested in connection with the grenade recovered from a church in Borella.

The suspect has been arrested at Ranna in Hambantota, according to Ada Derana reporter.

Investigations have uncovered that the same suspect had previously provided the retired doctor with the hand grenade which had been placed at a private hospital in Narahenpita.

Following the discovery of a hand grenade at the All Saints’ Church in Borella on Jan. 11, four suspects in total were taken into custody over the incident.

Meanwhile a retired doctor was apprehended on Jan. 18 in the area of Piliyandala by the crimes investigation unit of the Colombo South Division, based on the information divulged by another suspect, who was arrested in Panamura, Embilipitiya.

According to sources, the retired doctor who is in the custody of the CCD has revealed that he had a long-standing feud with the church in question and had also claimed that he was involved in the recent incident of a hand grenade placed at a private hospital in Narahenpita.