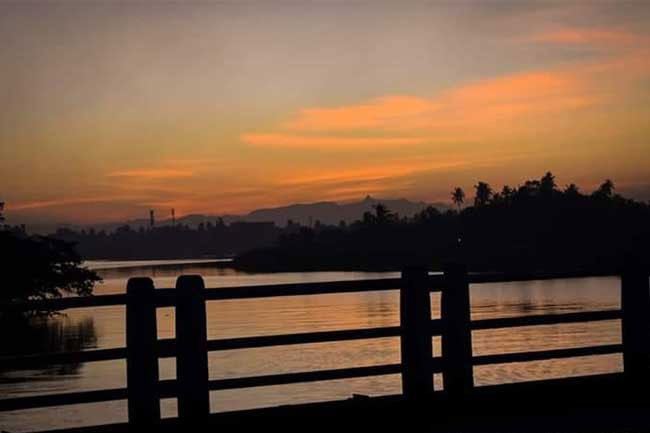 A woman who allegedly threw her five-year-old child into the Kelani River at the Kadirana Bridge in Wattala and attempted to commit suicide has been apprehended by residents in the area and handed over to the police.

According to reports, the woman who had arrived on crutches last night had thrown her child into the river and had attempted to jump into the river herself when she was rescued by persons in the vicinity.

The mother in question has been taken into custody by Wattala Police while she is to be produced before the Welisara Magistrate’s Court today (16).