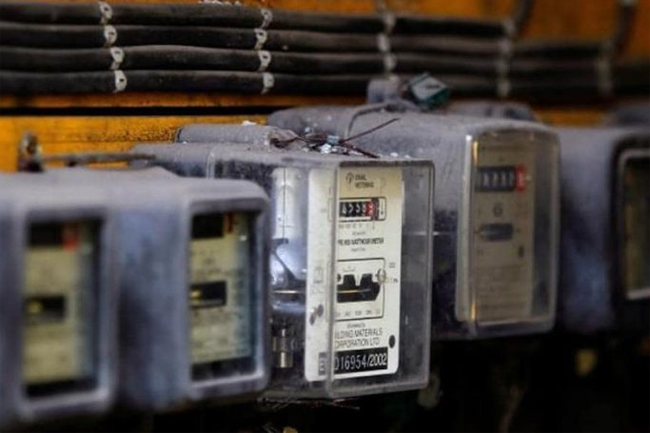 Electricity tariffs can be increased without PUCSL approval  CEB

The Ceylon Electricity Board (CEB) has claimed that an increase in electricity tariffs is possible even in the absence of approval from the Public Utilities Commission of Sri Lanka (PUCSL).

Speaking in this regard, CEB stated that there is no need for a request to be submitted to the PUCSL pertaining to the increase of electricity tariffs, as the Cabinet of Ministers have already approved the said price hike.

Accordingly, the rates at which electricity tariffs will be increased are currently being calculated, CEB said.

Speaking at a press conference held in Colombo yesterday (01 Dec), however, PUCSL Chairman Janaka Ratnayake stated that the PUCSL will not oppose the decision made by the Cabinet as long as it is in accordance with the Electricity Act.

The cabinet green-lighted the proposal to further increase electricity tariffs last month, after CEB claimed that the recent increase in tariffs remained insufficient to cover the losses incurred by CEB.

Accordingly, it has been approved to increase the electricity tariffs under two steps in January and June 2023.