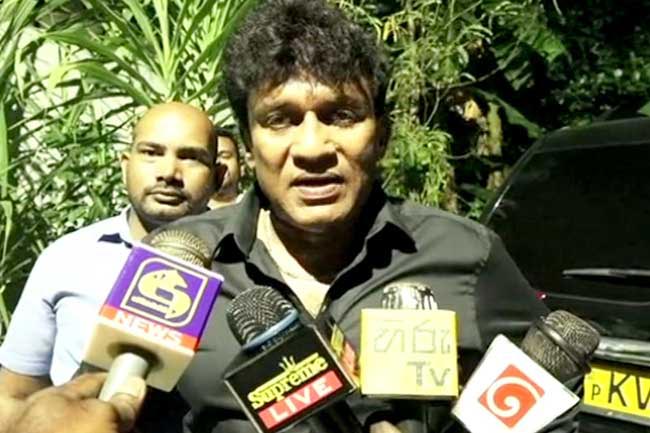 No point talking about shortcomings of our govt. - Mano

Former United National Party (UNP) Minister Mano Ganesan says that it is the responsibility of the incumbent government to correct any shortcomings of the previous government.

He expressed these views speaking to media following a program held yesterday (10) in Thotalanga.