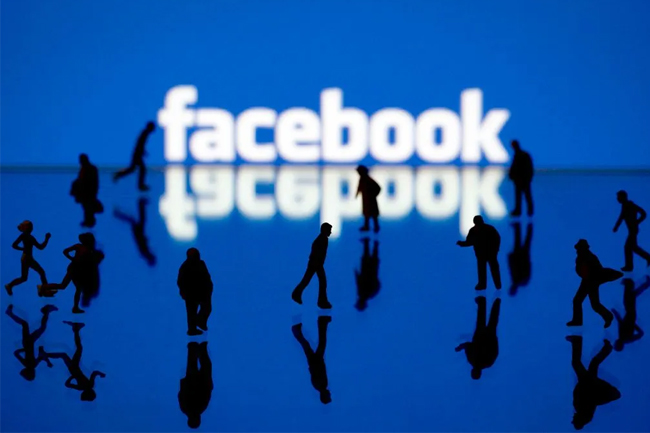 Facebook’s parent company Meta is reportedly planning to begin large-scale layoffs this week that will affect thousands of employees.

US media reported at the weekend that the job cuts could be announced as early as Wednesday.

“In 2023, we’re going to focus our investments on a small number of high-priority growth areas,” he said.

The plans for job cuts follow difficulties across the tech sector as the industry contends with slowing global economic growth.

Mr Zuckerberg said he expected some teams to “stay flat or shrink” over the next year.

“In aggregate, we expect to end 2023 as either roughly the same size, or even a slightly smaller organisation than we are today,” he said.

Ad-supported platforms such as Facebook and Alphabet’s Google are suffering from advertisers’ budget cuts as they struggle with inflation and rising interest rates.

Twitter, since being acquired by Elon Musk, released about half of its 7,500 employees last week.

Not only is the global economic situation an issue for Meta, but there is also competition from TikTok, privacy changes from Apple, concerns about massive spending on the metaverse and the ever-present threat of regulation.

Mr Zuckerberg has said he expects the metaverse investments to take about a decade to yield positive results.

In the meantime, he says he has to reorganise teams to trim costs.

The social media company in June cut plans to hire engineers by at least 30%, with Mr Zuckerberg warning employees to brace for an economic downturn.

Meta’s shareholder Altimeter Capital Management had previously said, in an open letter to Mr Zuckerberg, that the company needs to streamline by cutting jobs and capital expenditure. It added that Meta has lost investor confidence as it ramped up spending and started focusing on the metaverse.

The company’s market value over the past year is down to $600bn (£524bn).
Big tech is feeling the pinch of the global economic downturn.

The reason is that many of these giants, including Meta, rely on money from digital ads, which has until now rolled in, in its billions. It’s the reason platforms like Meta are free of charge for people to use. They pay instead in their data and their eyeballs, viewing the ads they are served.

Don’t feel too sorry for the big firms though because to an extent, the funds are still appearing. The issue is that most of this money comes not from the big brands, but from millions of small and medium-sized businesses spending small regular amounts.

As soaring costs and customers with less money to spend hit their revenues, one of the first things these companies are likely to look to trim are their marketing budgets.
Public companies like Meta have to release details about their finances every three months.

Someone who was with Mark Zuckerberg when he did the last one just a few weeks ago, told me he “didn’t look like his usual self” - suggesting he was also shocked by the downturn.