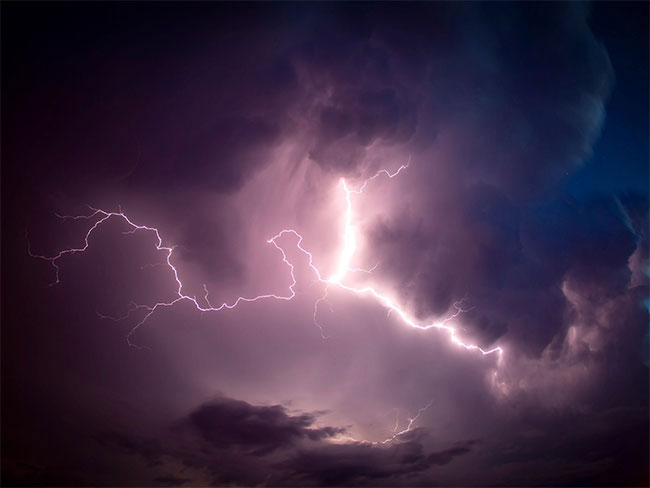 The Department of Meteorology has issued an advisory for severe lightning for several provinces and districts.

Thundershowers accompanied by severe lightning are likely to occur at several places in Western and Sabaragamuwa provinces and in Kandy, Nuwara-Eliya, Galle and Matara districts during the afternoon or night.

Heavy showers above 100 mm can be expected at some places, it said.