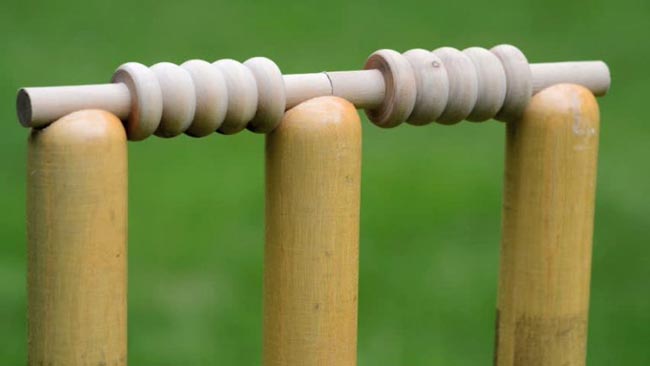 The Sri Lanka Police Cricket team has won the international Police Twenty20 Cricket Carnival by beating the Western Australia Police team in the final in England.

The matches took place in cricket grounds across Worcestershire and the West Midlands from 12- 16 August, hosted by Worcester Police Cricket Club (WPCC).

Nine Police teams from around the world had competed in the 20 over format of the game including Worcester, NYPD, Toronto, new South Wales (Australia), Western Australia, Sri Lanka, Royal Military Police, Kent and a team from the rest of the world (including players from UK, Antigua, ROI and NI).

Matches were played in a round robin format and had lasted around 2 hours per match.