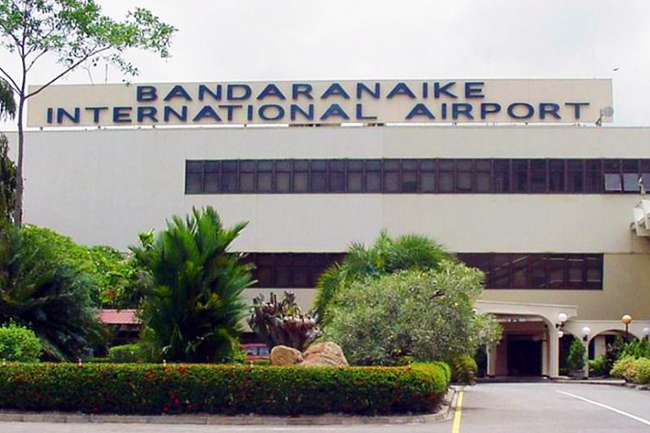 UPDATE: The electricity breakdown has been restored and the operations at the Bandaranaike International Airport have returned to normalcy.

An electrical breakdown is reported at the Bandaranaike International Airport (BIA) at around 8.50 am this morning (09), says the Chairman of Airport & Aviation (Sri Lanka) Limited.

Owing to the situation, functions of the Immigration & Emigration Department and the Customs Department at the airport.

Ada Derana reporter said the passengers at the have been inconvenienced due to the electrical breakdown, which was caused by the failure of the automatic generator system installed at the airport.