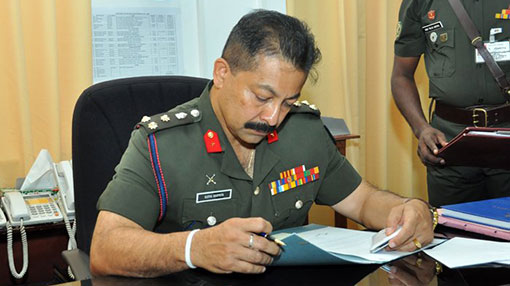 He assumed duties at an auspicious times this morning (24) during a brief ceremony at the Sri Lanka Customs Headquarters.

He held the position of the Commander Security Forces - Kilinochchi (SF-KLN) as his last appointment, prior to his retirement earlier this month.