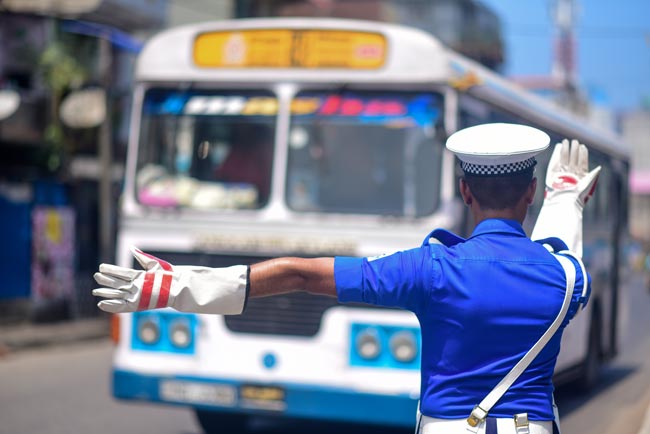 The Provost sailors of the Sri Lanka Navy have been deployed to control the traffic jam within the municipal limits of the Colombo city.

Following the process of deploying military personnel for controlling traffic and in view of providing the necessary assistance to the Sri Lanka Police for controlling the rapidly peaking traffic in the Colombo city, Navy Provost sailors have been deployed for traffic duties.

The measure carried out in coordination with the Modara Police has been in effect from yesterday (February 25), according to Sri Lanka Navy.

Through this initiative, it is expected to control the traffic efficiently and to minimize the wastage of man-hours while reducing air pollution.